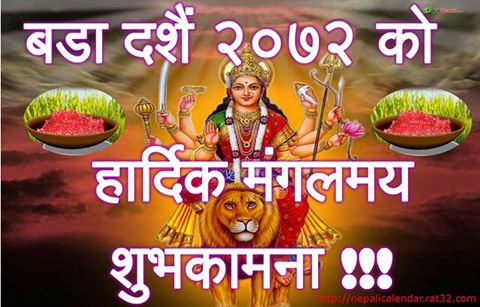 -Nawalparasi District , a part of Lumbini Zone, is one of the seventy-five districts of Nepal, a landlocked country of South Asia. The district, with Parasi, Nepal as its district headquarters, covers an area of 2,162 square kilometres (835 sq mi) and has a population (2011) of 643,508. This district has given birth to many Nepal's top-level people, including the late Prime Minister Tanka Prasad Acharya. The midpoint of Nepal's east–west highway Mahendra Highway lies in this district. The Nawalpur valley is the part of greater Chitwan Valley of inner terai where most of the populations are the Terai caste Tharu,Hill
Read More